Everyone has their own unique investment stories. Let me create a one of a kind painting for your trophy wall highlighting the stocks, scandals and scoundrels that impacted you the most. Pictured below is one I did for Safkhet. Every image in this painting has a symbolic meaning for the manager.

The Eye of Horus crying. The Egyptian god of protection sheds tears over all the fraudulent companies.

Symbol of the Assassin. A nickname for the manager.

Valeant Pharmaceuticals (VRX). Philidor was the Canary (dead Canary) in the coal mine for VRX. Andrew Davenport and Gary Turner set up a false VRX email under the name Brian Wilson (Beach Boy Brian Wilson represented by two surf boards). Davenport in an email said they would ride into the sunset like Butch Cassidy (Two rider less horses running into the sunset).

Saint Whistleblowers. (Lips blowing a whistle with a halo). 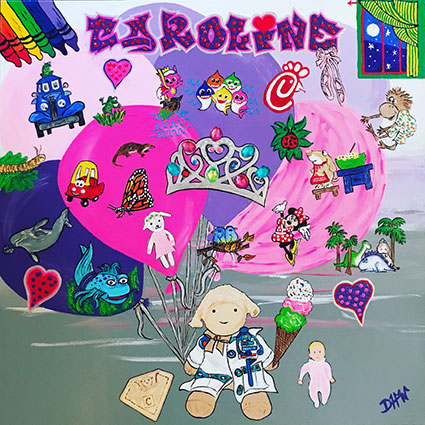 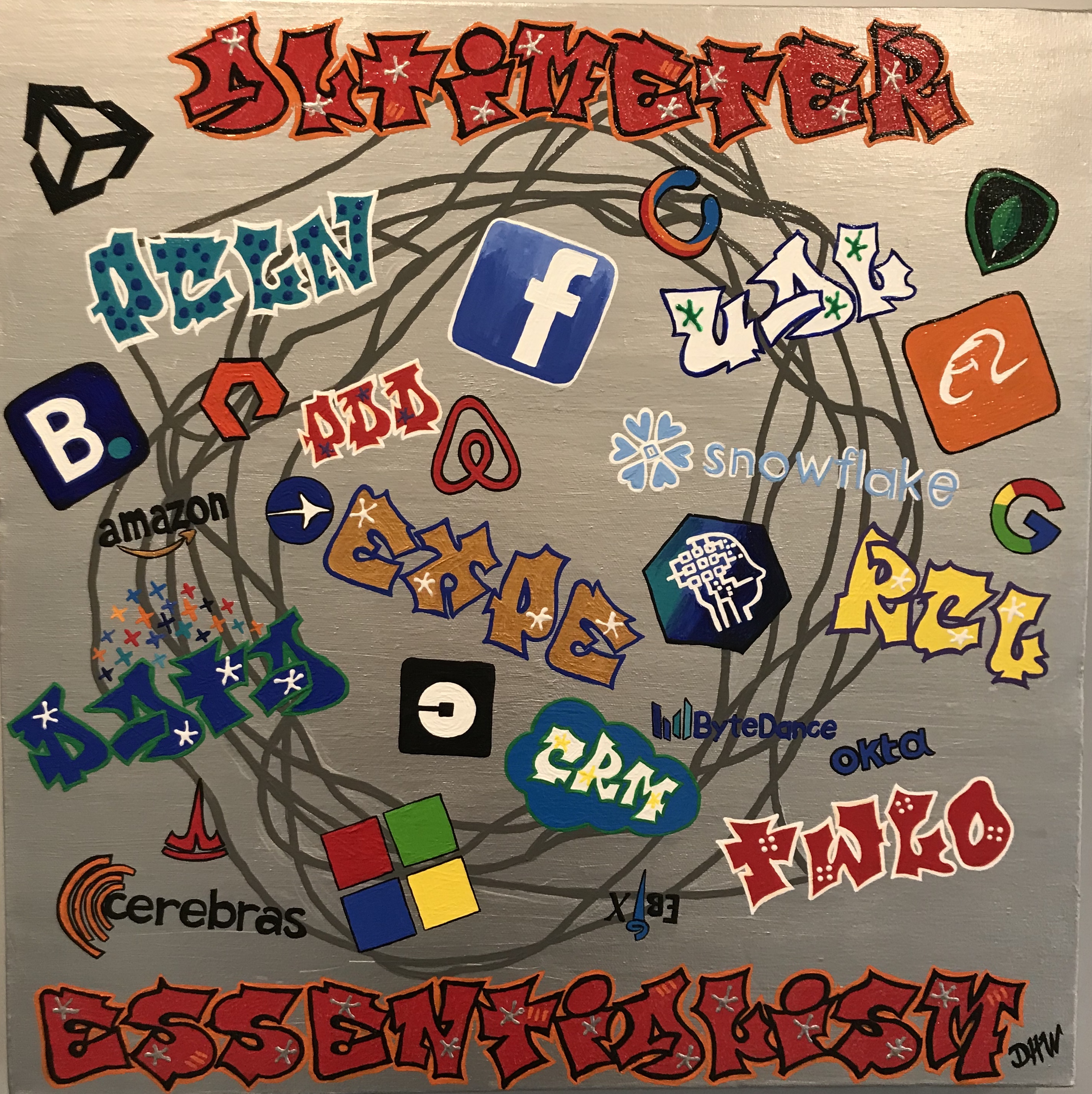 Paintings and prints not available.